At the end of September, the first container ship in the world bunkered synthetic natural gas produced from renewable energy.

Four years ago, the ‘Wes Amelie’ caused a sensation when MAN PrimeServ converted the main drive of the 1,036 TEU container ship into a multi-fuel engine – the first conversion of this type anywhere in the world. The ship now goes by the name ‘ElbBLUE’ and attracted wide public interest once more at the end of September. The ‘ElbBLUE’ became the first container ship in the world to take on synthetic natural gas from a climate-neutral source, 20 metric tons of it, and then headed out into the Baltic Sea en route to St. Petersburg.
It was accompanied on its voyage by engineers from MAN PrimeServ, who monitored the engine in minute detail while it ran on SNG and carried out a whole raft of measurements. The 51/60DF burned the new fuel without a hitch and so rang in a new era, as Stefan Eefting (Head of MAN PrimeServ Germany) stressed: “We’ve shown that any ship retrofitted for LNG can also run on green, carbon-neutral fuels produced using Power-to-X – or on a mixture of fuels. This is a crucial step towards the decarbonization of shipping.”

We are convinced that synthetic fuels produced climate-neutrally are the way ahead for green shipping. Now the regulatory prerequisites have to be put in place so that these fuels will be available to the market at competitive prices in the future.

Milestone for the maritime energy transition

Running on liquefied natural gas (LNG) had already enabled the ‘ElbBLUE’ to cut its emissions considerably. The use of SNG has reduced carbon emissions by a further 56 metric tons per voyage. The climate-neutral fuel was produced entirely from renewable energy in a Power-to-Gas plant in Werlte operated by kiwi AG. The plant’s methanation reactors were built in Deggendorf – further proof that MAN Energy Solutions offers not just individual components, but complete decarbonization solutions. CSO Wayne Jones OBE stressed the importance of this project as evidence that MAN Energy Solutions’ concept for the maritime energy transition is technically feasible: “We are convinced that synthetic fuels produced climate-neutrally are the way ahead for green shipping. Now the regulatory prerequisites have to be put in place so that these fuels will be available to the market at competitive prices in the future. This will require a joint effort by the entire industry, but the creation of a farsighted and definitive regulatory framework at a political level will be key. Among other things, hydrogen production using Power-to-X technology must be developed on an industrial scale.” 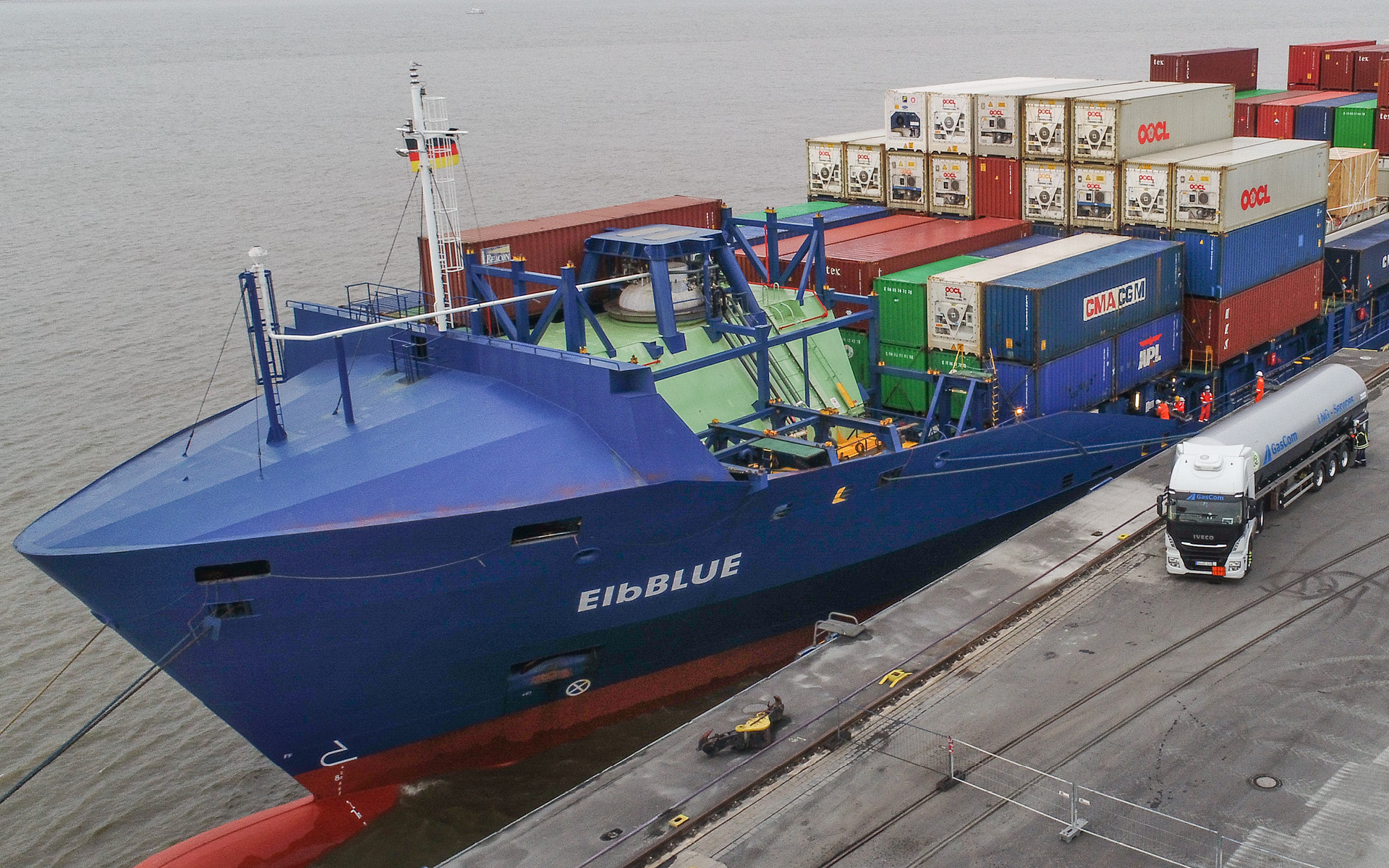 Go back to article overview